Timing is everything … and Time is of the essence

Margaret Hoehn and Melvin Yahr published their scale, which was used to measure the progression on Parkinson’s Disease, in the journal Neurology, in 1967.

In the 1980s the UPDRS – the Universal PD Rating Scale was introduced, which incorporated the HY scale.

In 2007 the movement disorder society proposed some modifications and the modified scale is known as the MDS-UPDRS scale.

Our results highlight that MDS-UPDRS change scores contain a substantial amount of error variance, underscoring the need for more reliable instruments to forward our understanding of the heterogeneity in PD progression. Focusing on gait and rest tremor may be a promising approach for an early Parkinson’s disease population

So we seem to be back at square one …

For an individual PwP, the likely course his or her condition will take and how much time to expect it will take to arrive at different milestones, depending on choices of medication, exercise, diet etc was at the heart of why we came up with the People Like Me proposition with its built-in comparison mechanism …

Time is of the essence – our understanding of PD has stood still since the 1960s.

There is a growing trend away from measuring progress by motor symptoms alone … or is there ?

I am in a hurry to use the time that is left for me to make a difference.

My sister, Tine introduced me to Benoit Tas, the CEO of a promising Belgian start-up.

Let me introduce NeuroPath by comparison to the ideas we presented at the WPC in Kyoto in 2019.

NeuroPath was founded by Benoit in 2016.

We insisted on the need for Patient-centricity.

We wanted to put in place a framework for collecting structured and unstructured data with voice-activated patient interactions.

Neuropath has been working with researchers into motion and voice data.

NeuroPath is building a mobile app on Android and iOS to capture structured data.

We anticipated using that data to enhance he interactions with medical practitioners, researchers and the wider PwP Community

Neuropath are designing dashboards for care givers and assessing clinical tools for researchers who run studies to more effectively measure progression of the disease.

I believe that this level of consistency, arrived at independently, is evidence that this is the right approach.

I am impressed by the way Neuropath is engaging patients, medical practitioners, academics and researchers as well as IT specialists in the design and validation of this platform.

I am thrilled to join this team … 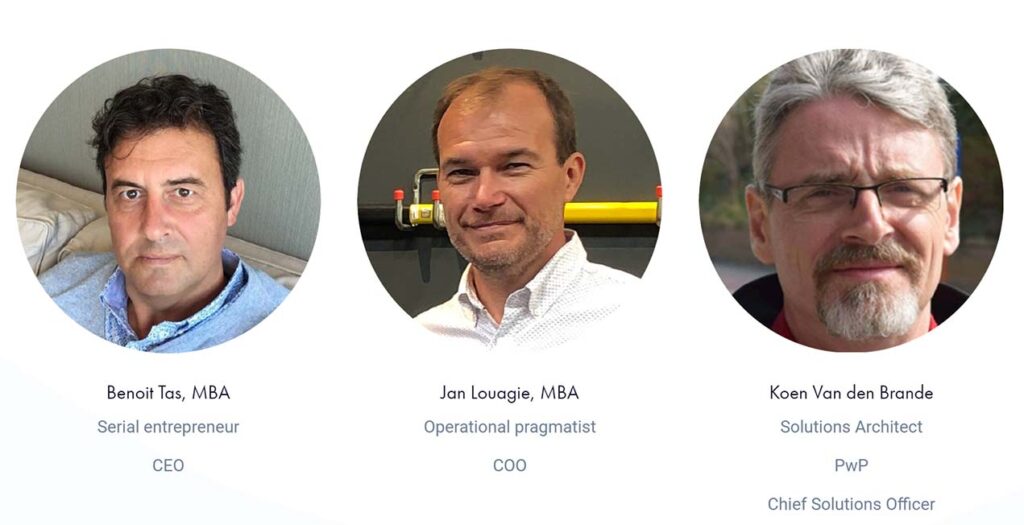 You can find more about NeuroPath at  www.neuropath.life